Trey Resolute is a native of Portsmouth, Virginia and a graduate of the College of William & Mary. Trey earned his B.A. from William & Mary in 1985 and his J.D. in 1988. After graduating from law school, Trey joined Bill Oast and practiced law for 10 years. In 1998 Trey accepted an appointment as a Special Agent with the Federal Bureau of Investigation. Trey served as a Special Agent, Supervisory Special Agent, and Chief Division Counsel in the FBI for 20 years. After retiring from the FBI in 2018, Trey has returned to the Tidewater area and the full time practice of law at Oast & Taylor. Trey’s areas of practice include Elder Law, Estate Planning, and Estate & Trust Administration. 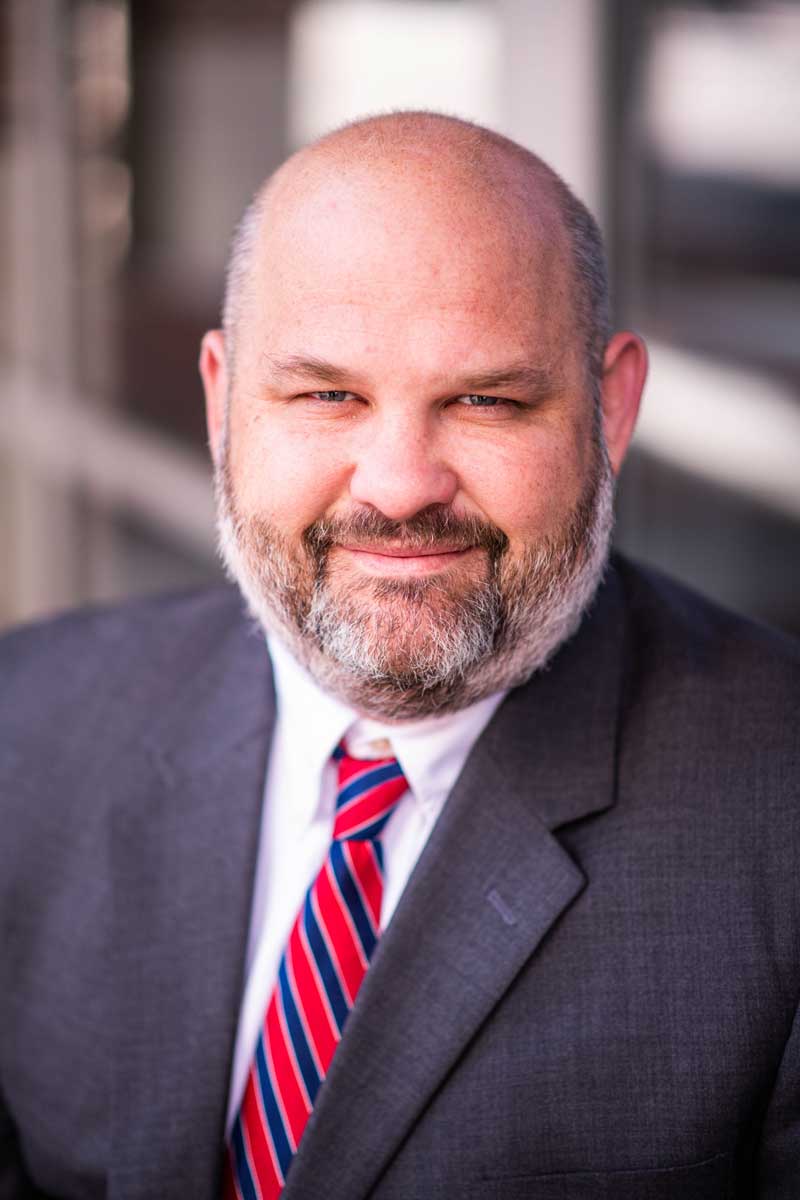 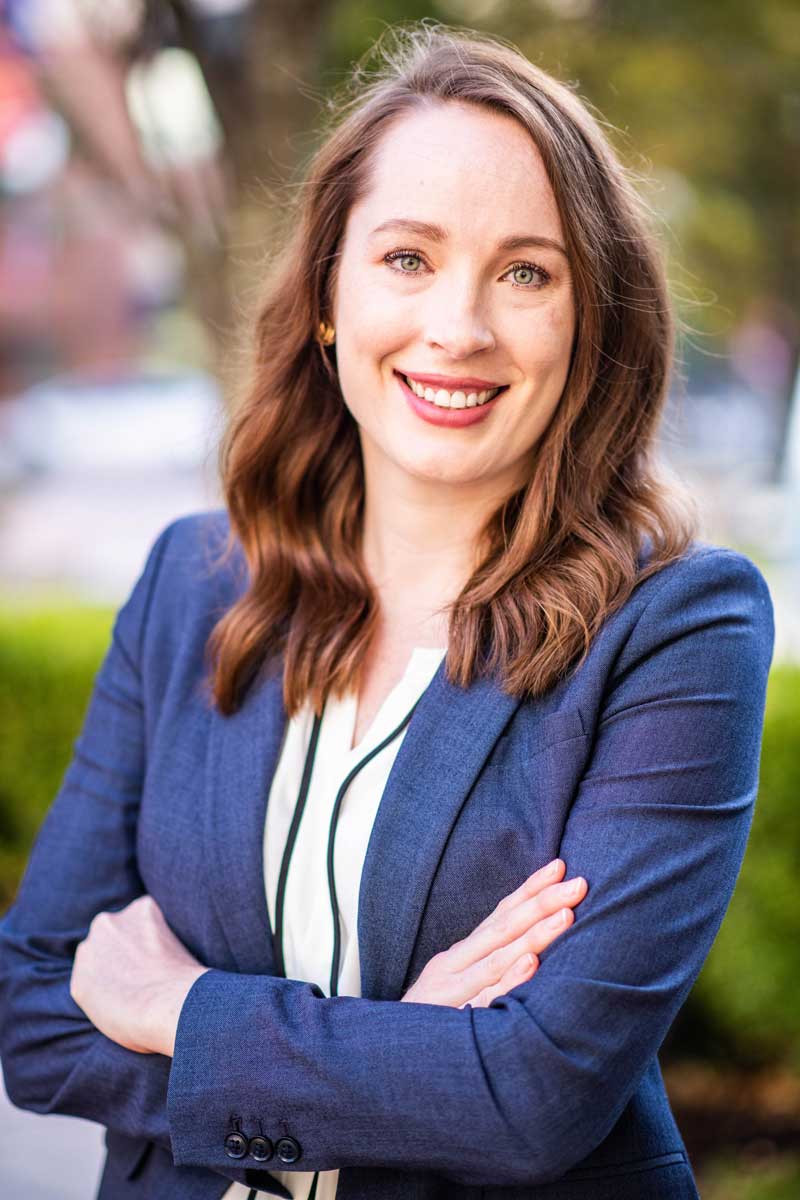 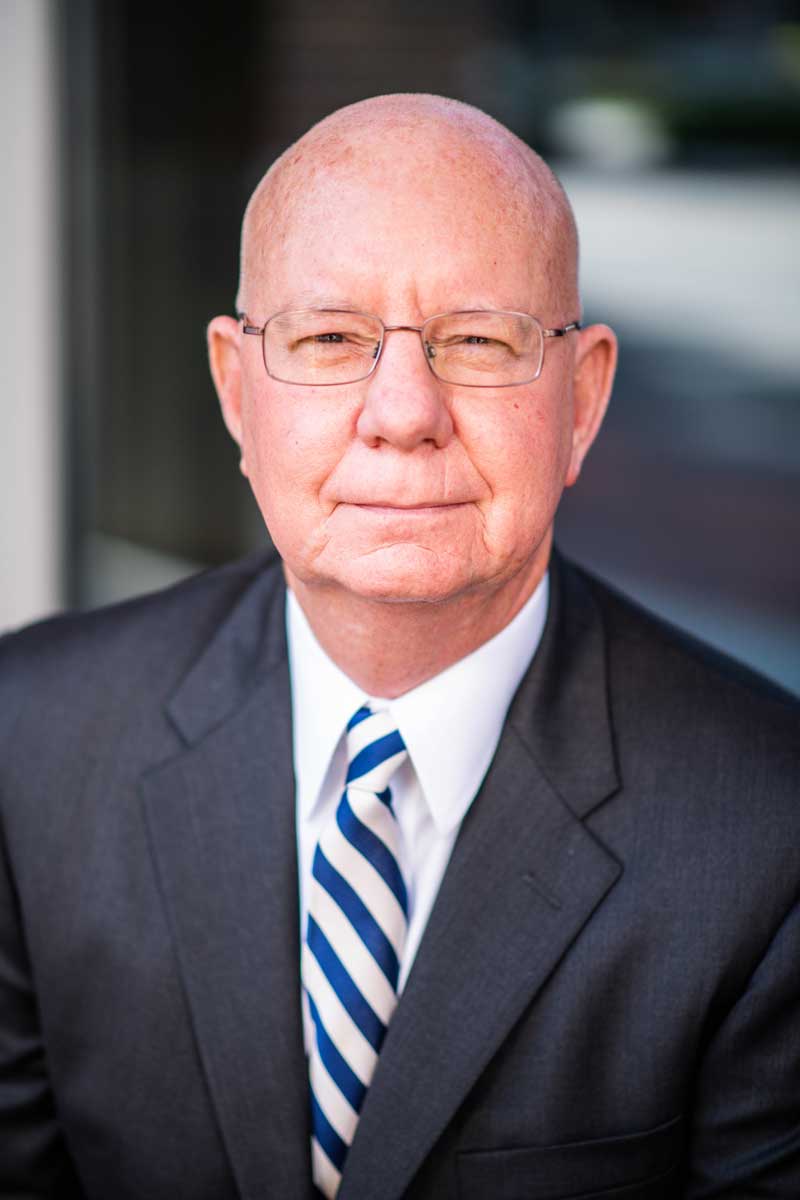 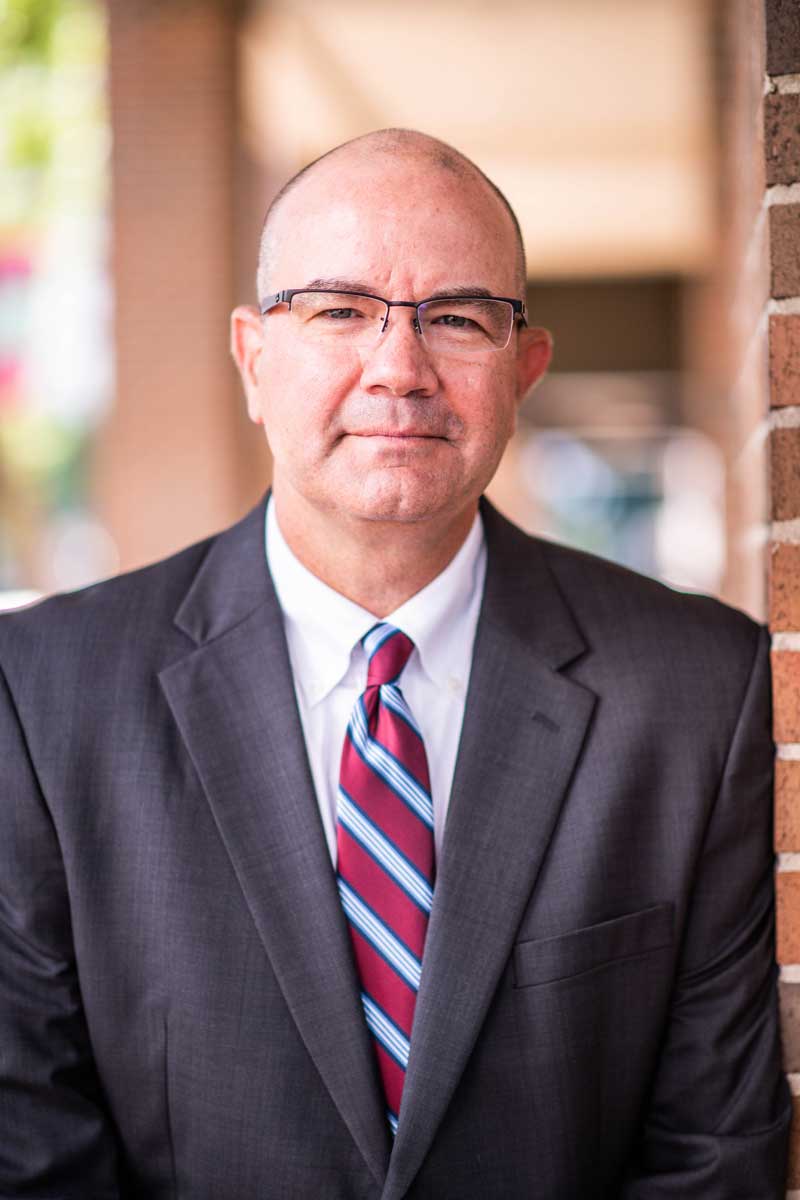 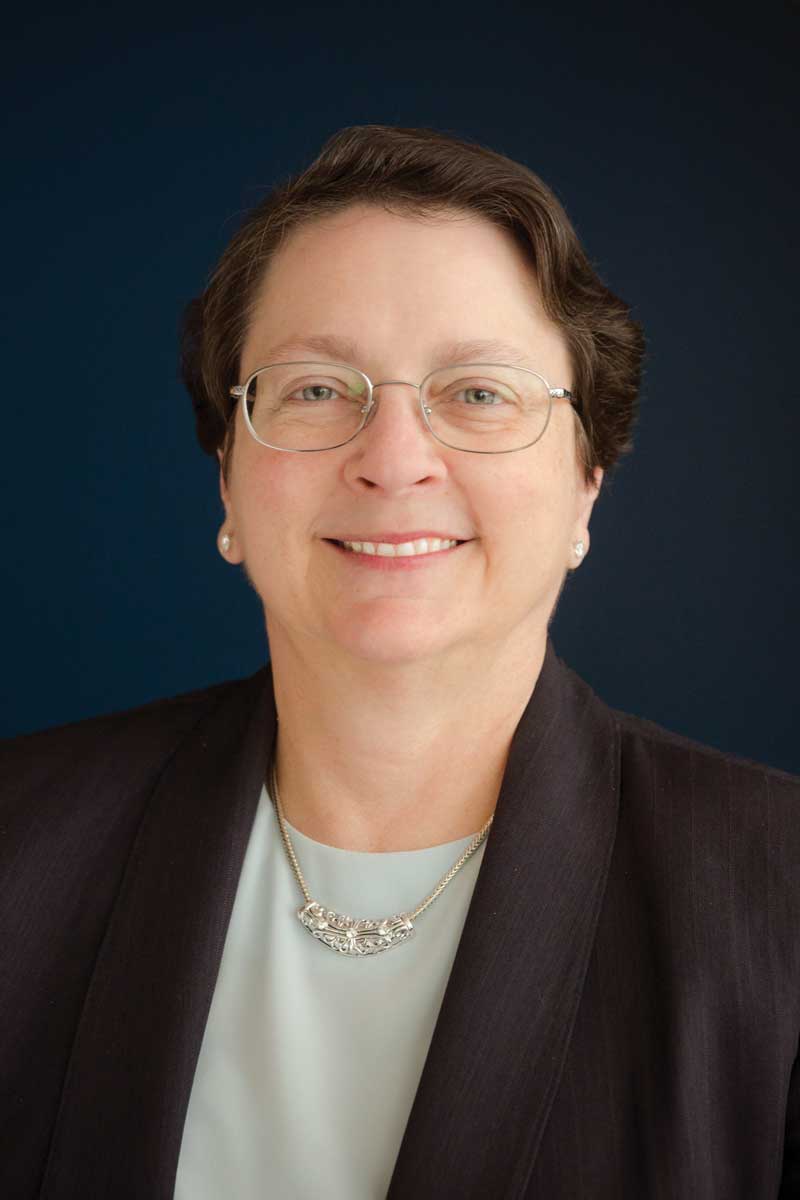 We are here to help you with legal questions. Get started today!

Oast & Taylor has four convenient office locations. We also offer in-home consultations for those with limited mobility.
Please call to request an appointment, or you can submit an online request to have the firm contact you.

A Note for Advisors

Please note that the law firm of Oast & Taylor is in one business only – that of representing our clients in elder law matters. Oast & Taylor is not in the investment or brokerage business. We do not have a financial services firm. We have no alternative agendas.

We look forward to collaborating with you in order to meet the needs of a client who is seeking investment advice.